All entries for August 2016 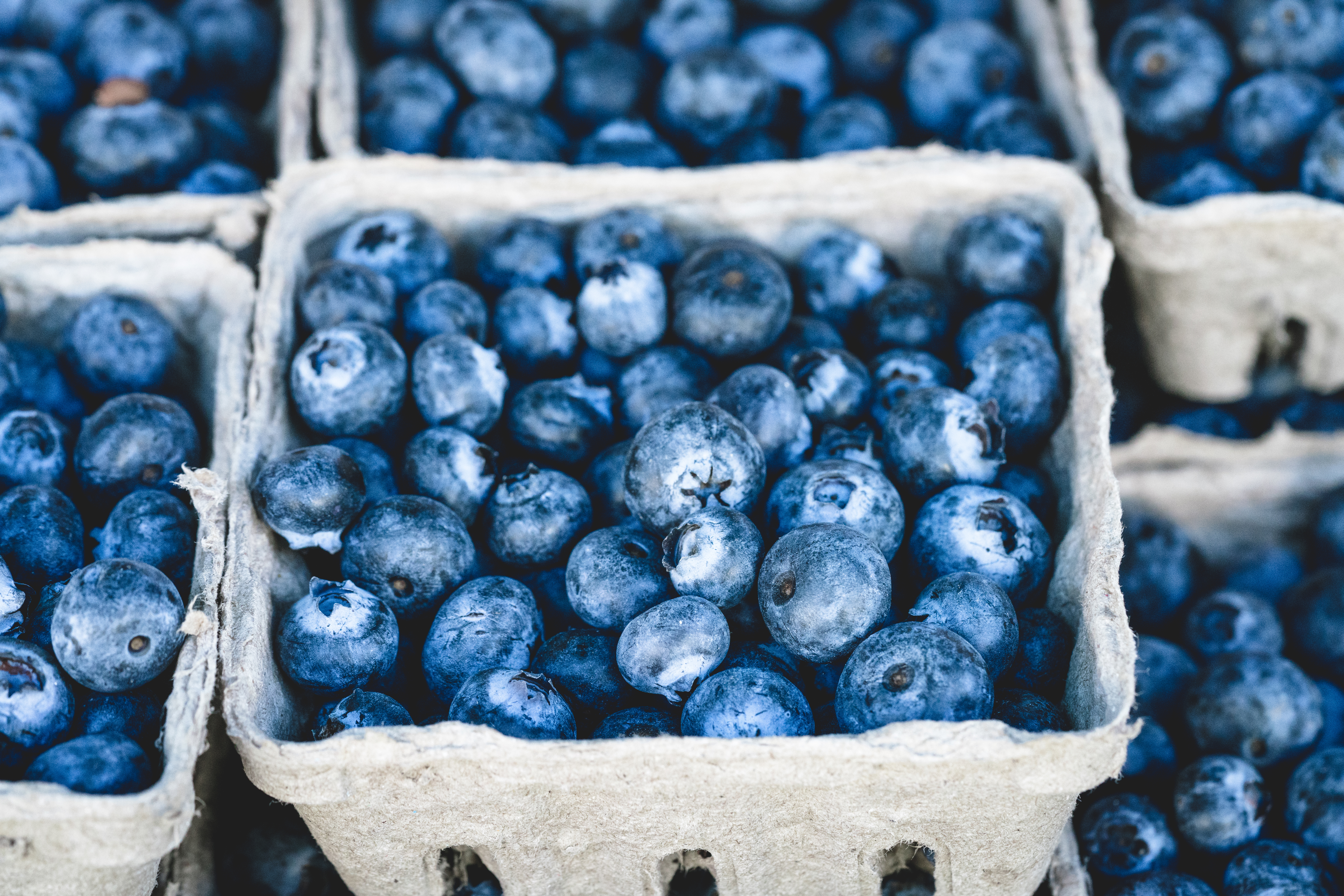 In terms of domestic fruit consumption, blueberries rank second to strawberries in popularity of berries. Blueberries are not only popular, but also repeatedly ranked in diets as having one of the highest antioxidant capacities among all fruits, vegetables, spices and seasonings. Antioxidants are essential to optimizing health by helping to combat the free radicals that can damage cellular structures as well as DNA. We recommend enjoying raw blueberries rather than relying upon blueberries incorporated into baked desserts because, like other fruit, raw blueberries provide you with the best flavor and the greatest nutritional benefits.

As one of the few fruits blueberries have been enjoyed by Native Americans for hundreds of years. They have also enjoyed great popularity around the world in cuisines from Asia to the Mediterranean.

What's Beneficial About Blueberries?
After many years of research on blueberry antioxidants and their potential benefits for the nervous system and for brain health, there is exciting new evidence that blueberries can improve memory. In a study involving older adults (with an average age of 76 years), 12 weeks of daily blueberry consumption was enough to improve scores on two different tests of cognitive function including memory. While participants in the study consumed blueberries in the form of juice, three-quarters of a pound of blueberries were used to make each cup of juice. As participants consumed between 2 to 2-1/2 cups each day, the participants actually received a very plentiful amount of berries. The authors of this study were encouraged by the results and suggested that blueberries might turn out to be beneficial not only for improvement of memory, but for slowing down or postponing the onset of other cognitive problems frequently associated with aging. Let´s make blueberries a daily part of our diet and enjoy our beautiful memories that we have gathered over many years.